Today, show meteorologist Tim Davies is berated for asking a 12-year-old “tough” questions on a trivia show … so do you know the answers?

Today’s Tim Davies got a red face after asking a kid a series of rather tough questions during his Tim’s Trivia segment on Tuesday.

The meteorologist asked 12-year-old Aiden several puzzles that many adults do not know the answers to.

The tough Q&A prompted co-hosts Allison Langdon and Karl Stefanovic to say that Tim could have chosen easier questions for the boy.

â€œName the two teams that played the AFL Grand Final? Tim started off, with the young sports fan offering the correct answer.

Tim then asked what color was the “M” in the McDonald’s logo, and the kid got it right.

But the softball questions abruptly ended there, with Tim asking, “True or False?” The sea between Australia and New Zealand is the Arafura Sea. ‘ 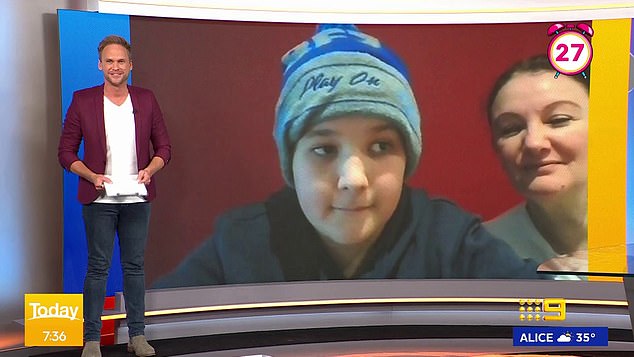 Appropriate for age? After two questions about softball to begin with, Tim then asked 12-year-old Aiden, â€œTrue or False? The sea between Australia and New Zealand is the Arafura Sea ‘

Karl thought the geography question went a bit far, saying, â€œWhat? Allison stepped in and said for the boy, â€œWrong. “

â€œIn which country did the Olympic Games start? Tim asked his last question 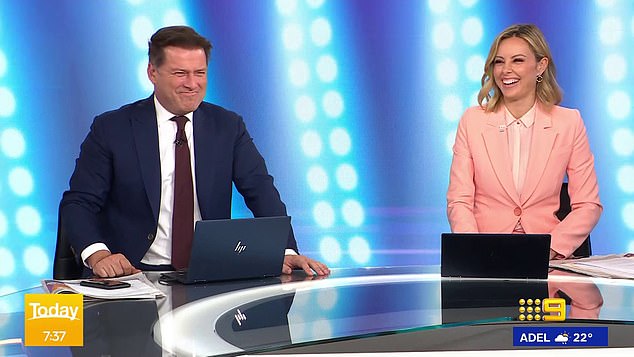 Come on, Tim: Karl thought the geography question was going a bit deep and he said, â€œWhat? Allison stepped in and replied for the boy: “False”

Both Allison and Karl later admitted that these latter questions had been tricky.

â€œPersonally, I thought a couple of those questions were tough,â€ Allison said.

She then joked that Tim probably had to google the answers himself. 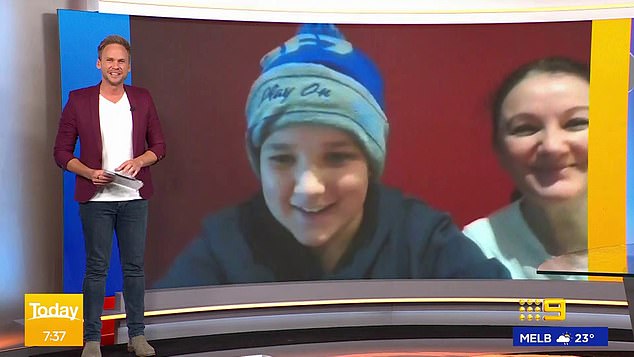 Winner: Aiden won a $ 100 Mastercard gift certificate, but not before Allison told Tim, “Personally, I thought a couple of those questions were tough.”