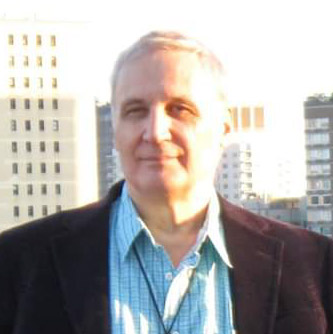 A team that wants to answer this question is developing IQ tests and its online platform. They call it the IQ Olympiad project. The project is being undertaken by the IQ Olympiad Foundation, which is researching the most accurate way to measure IQ or human intelligence.

IQ has always been a subject of great interest because it is a major means of measuring human mental capacities. The importance of IQ can be recognized by large global companies that hire employees through aptitude tests similar to IQ tests. Many schools and universities also facilitate IQ tests to assess the intellectual abilities of students.

The IQ Olympiad project is here to offer you a unique solution. 1) IQ Olympiad’s immutable security technology prevents tampering or replication of IQ test results, ensuring the integrity of IQ measurements. 2) IQ Olympiad entices users by offering rewards for passing IQ tests. 3) The copyrights of IQ tests and intellectual properties that are produced and shared on IQ Olympiad are protected by IQ Olympiad’s own technology. Dr Ronald K. Hoelfin says his platform will be the new global standard for IQ testing.

“IQ Olympiad allows users to create and share IQ tests to create a decentralized IQ testing environment. The platform statistically calculates the score for each test result in order to provide reliable IQ scores to individuals. This improves the reliability of IQ scores compared to traditional IQ scoring methods through transparency and increased mutual verification between participants.

The IQ Olympiad Foundation was founded by Dr Ronald K. Hoeflin, founder of the Mega Society, which was listed in the Guinness Book of Records (Guinness World Record). This project involves the best experts in the field of human intelligence. Dr Tom Chittenden, chief technology officer for Genuity Science and adviser to Harvard University Medical School, joined this project. Global high intelligence organizations such as the United Sigma Intelligence Association are also supporting the project.