It’s no secret that Cambridge University interview questions are tough. I mean, this is Cambridge – you don’t expect this to be an easy place to get to, do you?

But who knew that the questions posed to the hopes were literally impossible? Like, are some of these trick questions? Honestly, I don’t know where I would start if I faced some of them.

Cambridgeshire Live has put together 18 of the University of Cambridge’s weirdest interview questions, and they really are something. See what you would have to say if you suddenly threw them all over it.

1. How comfortable is this chair?

This question has been asked of law students in the past, and I’m not sure if â€œveryâ€ is enough.

2. What is your opinion on spontaneous human combustion?

I mean, wouldn’t I want this to happen to me? This question was posed to potential medical students, who hopefully got a more in-depth answer.

3. Describe a potato and compare it to an onion

This is a question for the natural sciences and I don’t know where to start either.

Yes? – Said each person interviewed in history, ever.

5. How can reindeer tell the difference between spring and fall?

6. I would describe the maps as an example of unreal realism. How would you react to this statement?

I don’t even know what this question means, do geography students want to explain to me?

7. Would you rather be a seedless or seedless grapefruit?

Not without glitches. Don’t ask me why I would. Again, this question has been encountered by medical students. 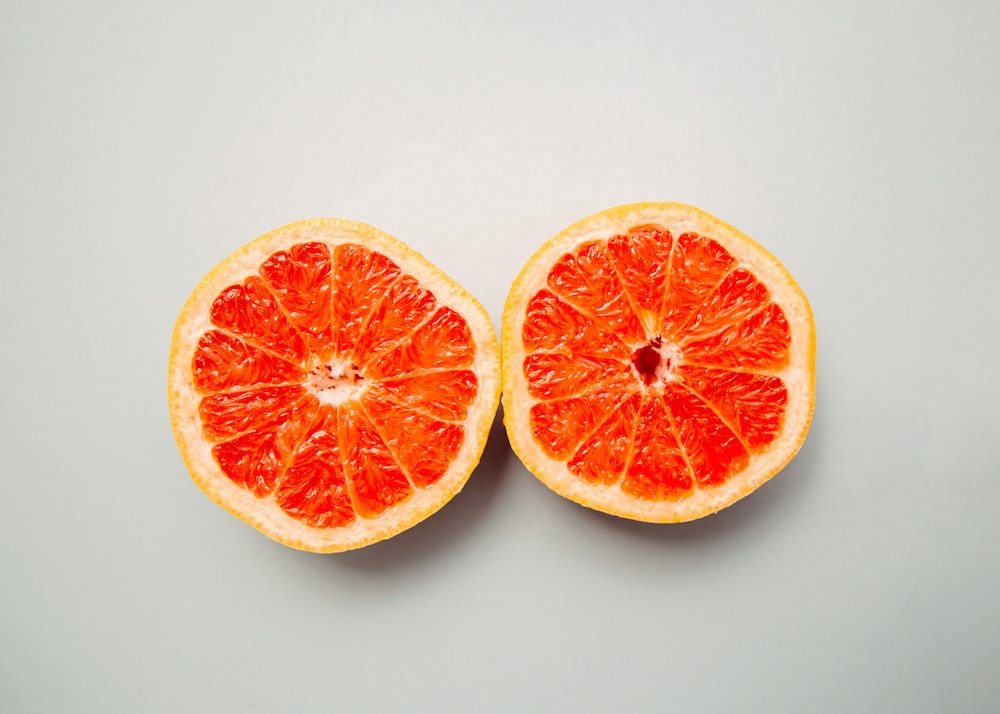 Hopefully none of the social and political science students asked this question are from the Midlands, as the implications are just plain gross.

9. What is the meaning of life?

It is simply a way of asking law students one of the most difficult and profound questions known to man.

10. How do you think the Christian differences shown in Avebury’s archeology relate to that of Sutton Hoo’s ship burial?

Nope. From an archeology and anthropology interview, obv.

Yes, natural science candidates at Cambridge were asked how they would react if their interviewer magically transformed into a magpie.

12. How do you poison someone without the police finding out?

If you’ve watched real crime documentaries, you might have an answer for this one. This is another question that has been asked of medical students.

13. If a woman had expressed disgust for this before, would her husband’s habit of putting marmalade in his egg for breakfast be grounds for divorce?

I mean, I guess? Law students in the past have been asked about this one.

14. What percentage of the world’s water is contained in a cow?

Are vet students really supposed to know niche facts like this or ??? 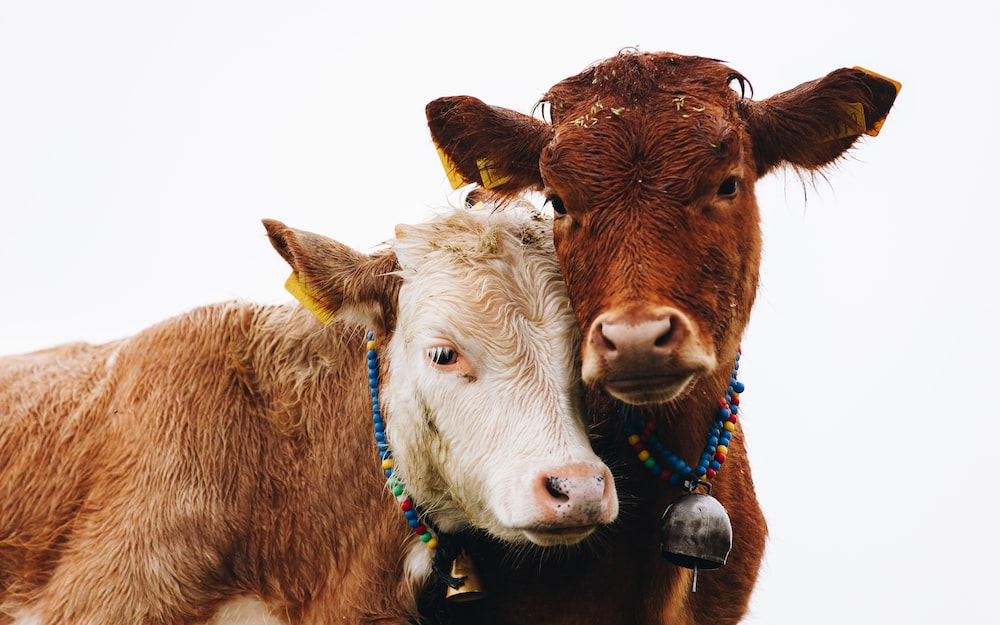 You’re in an interview for the University of Cambridge, so probably. Another for the lawyers among us.

First, I want to know why the interviewee would throw a pen across the room for no reason, and second, I want to know how relevant this has to everything a medical student would need to know?

17. If you were a rat, what would be the most important thing for you?

I just know I would be talking about Ratatouille or food or something in a nervous panic. Aspirants to the natural sciences would hopefully have a sane answer.

Is cheese the right answer?

18. If the government passed a law requiring people to wear seat belts, why could this lead to more traffic accident victims?

Economics students have been asked this question in the past, they don’t know why they need to know it, but there you go.

Related stories recommended by this writer:

â€¢ Are you really smart enough to get into Oxbridge?

â€¢ Do you even speak correctly? Take this pronunciation quiz to find out